Made At The Jbfc 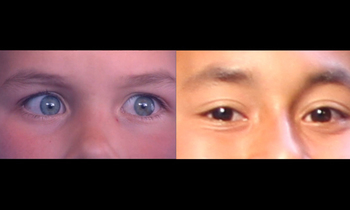 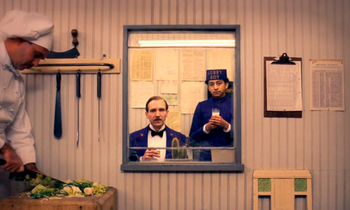 Film Challenge: You Got Framed

Image Film Challenge #1: You Got Framed

General Challenge RulesFilm Challenges come out on THURSDAYS. To enter the prize pool you MUST send us your film, or a working | more » 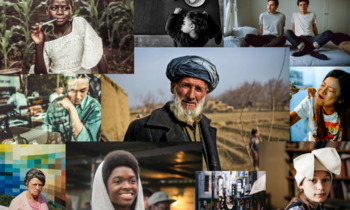 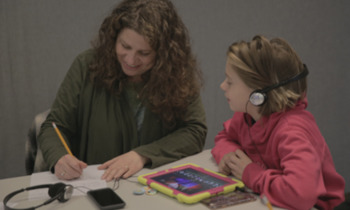 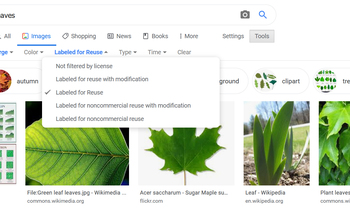 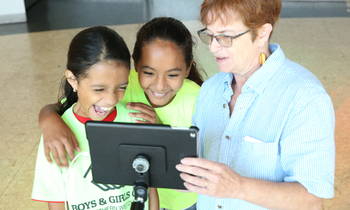 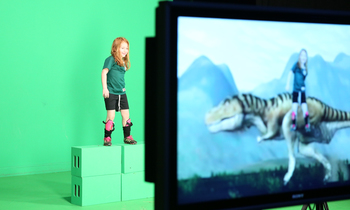