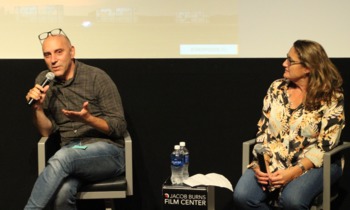 As an added benefit of engagement with ourImage, Sound, and Storymedia education curriculum, educators who participate in ourprofessional development program regularly receive complimentary tickets to screenings, talks, and events at the JBFC Theater. One of our Image, Sound, and | more » 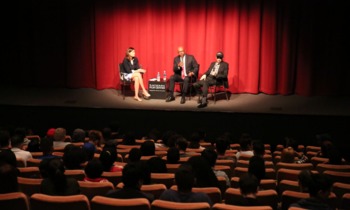 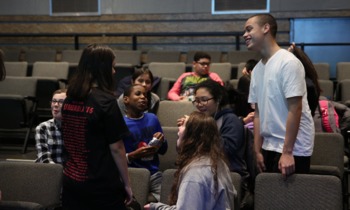 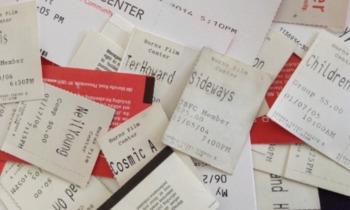 Conversations about books always get me thinking about intimate connections that are both confessional and therapeutic, unraveling insights and wisdom long after their shelf life. Such is the case with the discussion between Pamela Paul, author and editor of The New York Times | more » 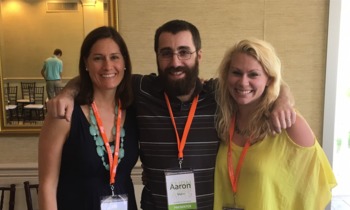 The JBFC was thrilled and honored to participate in the Turnaround Arts Leadership Retreat for the third year in a row last month. Turnaround Arts, a program under the stewardship of the Kennedy Center, is a national initiative to invigorate and revitalize the lowest-performing | more »