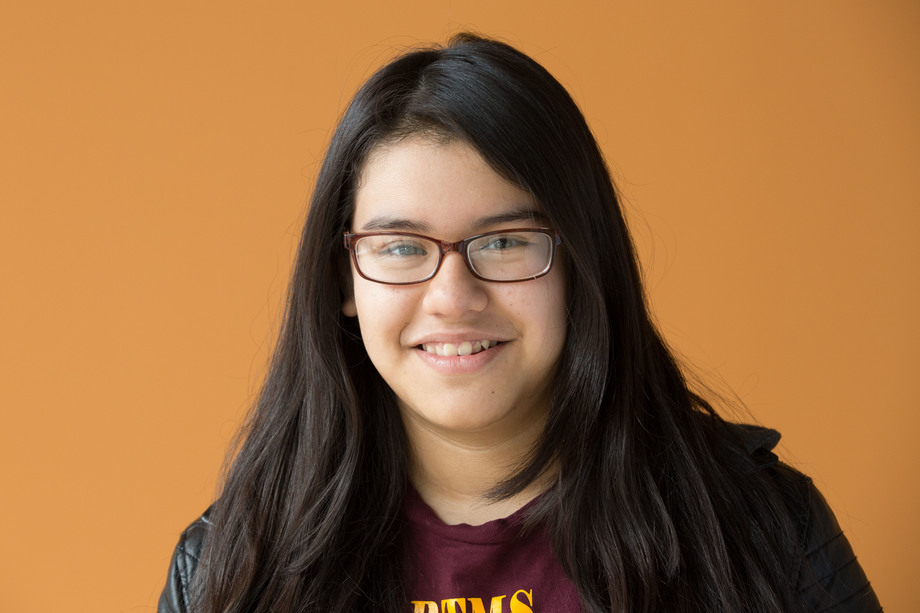 Isle of Dogs is a 2018 animated film directed by Wes Anderson, who uses great elements of the country’s language and culture to create a fraught sense of unfamiliarity in the characters throughout the movie. The film is mainly set in Japan. It’s about a 12-year old boy who seeks his long lost dog with the help of a pack of dogs on trash island, an isolated part of land outside of Megasaki city.

In Megasaki city there’s a very upsetting issue: no one in the city likes dogs because they say they have some sort of weird disease in their body. There's only a few that do like dogs. During the movie the boy and the pack of dogs set out in search of the boy’s dog, facing and going through many barriers along the way, but they never give up in their search, even though at times it seems impossible.

The movie is directed to both children and adults of all ages and sizes because it brings them into deep thought on how dogs everywhere can sometimes be treated unfairly and sometimes can be loved and cared for. The movie has a great use of stop-motion animation in the scenes of the film. In the end, Isle of Dogs turns out to be an adventurous, funny, and dramatic animation which can be very enjoying and entertaining to watch.

Rebeck Valerio is a Student Critic from our Cinemania program. Learn more about Cinemania HERE.