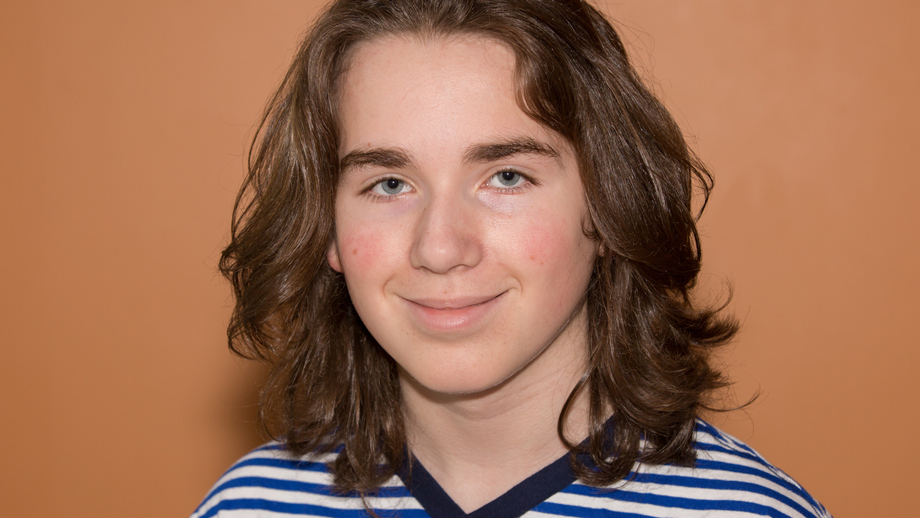 A long time ago in a galaxy far, far away, Lucasfilm granted us a legendary film by the name of Star Wars V: The Empire Strikes Back.

The movie follows Luke Skywalker, Leia Organa, and Han Solo fighting for the Rebellion against the Imperials. Luke is determined to follow in his father’s footsteps and become a Jedi. Luke receives mentorship from Yoda, an old wise Jedi Knight who trains Luke in patience and the ways of the force. Luke must quickly complete his training to help his friends in the battle against the empire. Meanwhile, Han Solo, Leia Organa, Chewbacca, C-3P0, and R2-D2 travel to Bespin, Cloud city for asylum from the Imperials with Lando Calrissian. However, their trust of Lando is soon challenged when they discover they have fallen into a trap.

The lead actors in The Empire Strikes Back, Mark Hamill, Carrie Fisher, and Harrison Ford, all had intriguing performances. The film has an extraordinary score by John Williams that captures the vastness of space and characters’ emotions.

The Empire Strikes Back has something for everyone. It has action-packed lightsaber fights, space romances, and exciting adventures.

The Empire Strikes Back is one of my favorite movies, and one of the best science fiction movies of all time. I recommend that everyone watch this movie.

Ty Amsterdam is a Student Critic from Session C of our Cinemania program. Stay tuned for future film reviews from Ty!