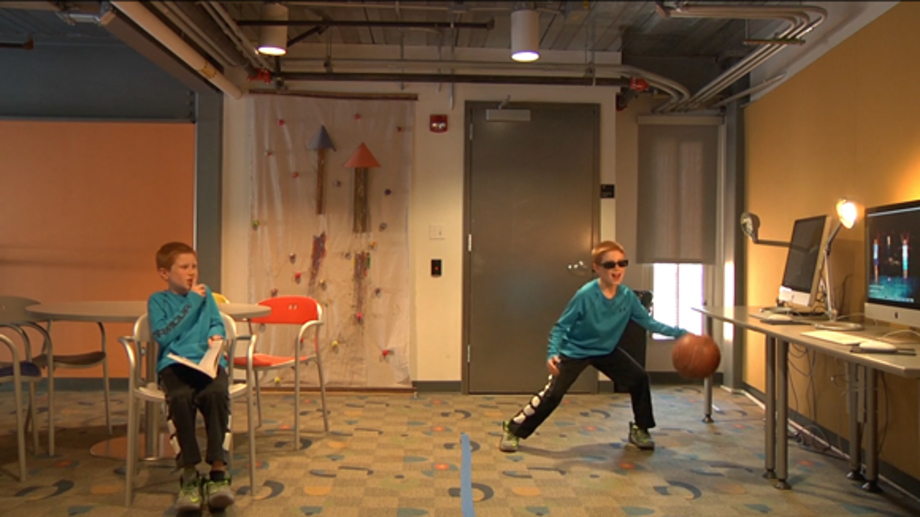 Ever wanted to know what it would be like clone yourself multiple times and do fun things together? Here’s your chance to experiment with one of JBFC Kids' popular activities, "Multiple Me," where we use the technique known as "split screen."

Go behind the scenes on how the filmmakers of The Parent Trap (1964) used the split screen technique to clone the actor, Hayley Mills, as identical twins.

Now watch either the original or the remake of The Parent Trap (1964) available streaming on Disney+ . Can you spot when they use the same cloning techniques you just made?