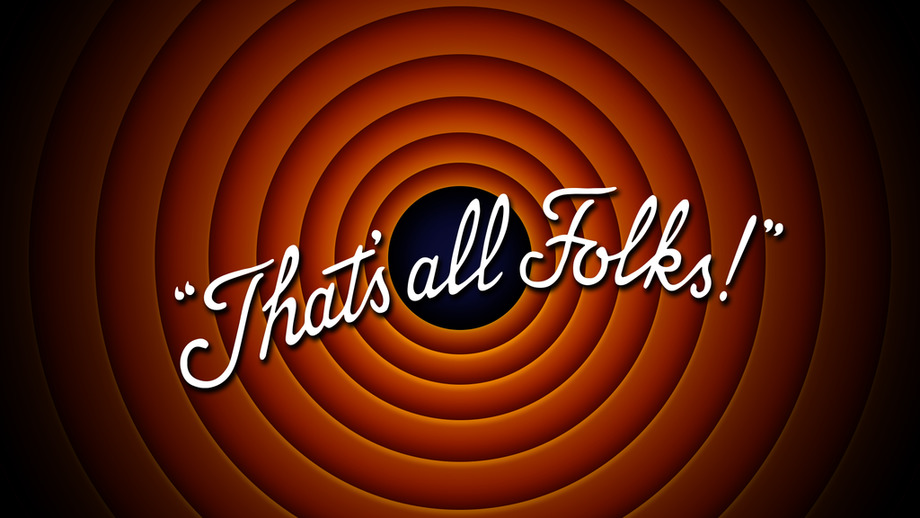 If you’ve completed all five of the film challenges this summer, you’ve learned a ton about filmmaking! A TON!!! Now it’s time to make the best movie you can, using everything you’ve learned so far. Make a film about someone who wants to be the best at something.

Sometimes in a story, characters need to grow, or change, in a way that would normally take a long time. This could be anything from learning the piano, or getting in shape, to driving across the country, or becoming best friends. Instead of showing all of this process, Directors can use a montage to show this growth, or change, quickly. A montage is a collection of quick shots that show the characters growing, or changing, bit by bit with each new shot. Here’s one of the best montages of all time from the film UP.

TASK: Put a montage in your film.

Good dialogue can be hard to write, but listening to how real people speak can help you find voices for your characters. The “voice” of a character is not just the sound of their voice, but also the words they use to express their ideas.

TASK: Write down a real conversation, one you have with someone or overhear, and use it in your film.

All things come to an end, but a great ending doesn’t just come together by accident. I like to say that great endings are satisfying yet unexpected. This means they answer the question the audience wants to know most, but in a way that the audience didn’t see coming. To be clear, I do not mean a “twist ending.” Twist endings are fine, but they rely on having tricked you throughout the movie. They can be fun, but you can’t rely on that every time you make a film.

TASK: Focus on giving your movie a great ending.

Keep reading for a breakdown of some of my favorite endings. SPOILERS AHEAD!

Ratatouille [G] - The ending to this Pixar classic works great because the audience thinks they’re worried about whether Remy and Linguini’s food will be good enough for Ego, but really the question is how can this go on? Even if Ego gives them a great review, life would be crazy for the pair of them if they tried to continue cooking with Remy under Linguini’s hat. By having Ego wait to meet the chef, the writers were able to surprise the audience with the closing of Gusteau’s, then delight them with the opening of a new restaurant where everyone can be themselves. It was such a good ending, Pixar couldn’t make a sequel.

Willy Wonka & the Chocolate Factory [G] - A personal favorite film, Willy Wonka’s ending works so well because the audience thinks they know what the prize is, “a lifetime supply of chocolate.” The ending surprises us because we never consider that this “lifetime supply,” doesn’t get brought to the winner, the winner comes to the chocolate. When we finally realize that Charlie, and his family, will now get the whole factory, we understand the magnitude of the prize. And given the hardships of the Bucket family, it feels like just the right reward.

Back to the Future [PG] - Tension-building to the maximum right before it all comes together... but wait, there’s a bit more that makes it all worthwhile.

The Truman Show [PG] - A perfect example of following the story’s events to their logical, but still somehow surprising, conclusion.

PROMPT: Make a film about someone who wants to be the best at something.