Film Challenge: Nothing is Accidental 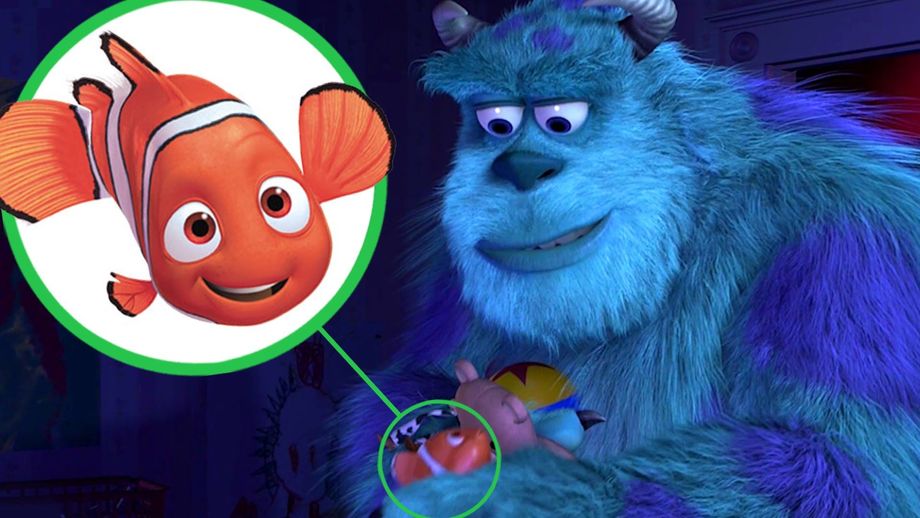 Story Film Challenge #1: Nothing is Accidental

Everything you see in a film was chosen by someone, usually the Director, but it can be hard to make all those choices. Tell a story about a character who can’t decide between two options.

Everything on screen helps the audience understand the story. Mise-en-scène , a French term that literally means “putting in the scene,” refers to all the different things the camera sees in a scene. This includes the wardrobe (costumes), props, set design, and lighting. Choosing only a few colors to focus on for all of these elements, will give your film a more unified feel and help create a world for the audience.

TASK: Don’t use more than 5 colors in your film. Feel free to use filters when editing to create or enhance this effect.

TASK: A character must sing or hum a famous song from a film soundtrack. It can be any song you want, but it has to be from a film originally, or featured prominently in a film.

Great films make use of every moment. Every scene feels important and packed with suspense, then launch you into the next problem the character faces. Screenwriters accomplish this by making sure each scene connects to the next one. You can accomplish this by making sure you’re able to connect each scene to the next with the phrase “because of that." Here’s an example of how it works. Try connecting the scenes in each story below with the phrase “because of that..."

The girl found a hat.

Aliens came to earth and abducted her dog.

The girl had a sandwich.

She walked around town to ask if anyone lost a hat.

She stopped for ice cream.

On her way home, she put the hat on a bench and left it.

This is a bad story. It’s just series of random events. They’re loosely connected, but there’s no purpose or direction. Everything seems like an accident, so there isn’t really any tension. These scenes are not really connected by the phrase “because of that."

The girl found a hat.

She asked people around town if they were the owner.

She stopped in a park to sit on a bench and catch her breath.

She looked up and saw a UFO.

Aliens abducted her and she dropped the hat.

A person walking in the park found a hat.

If you try and connect these scenes with the phrase “because of that,” everything works and the story flows. It’s not the most exciting story in the world, but that’s the challenge.

TASK: Try to create your exciting story while making sure that each scene can connect to the next scene with the phrase “because of that.”

Nothing is Accidental Film Challenge Recap

PROMPT: Tell a story about a character who can’t decide between two options.