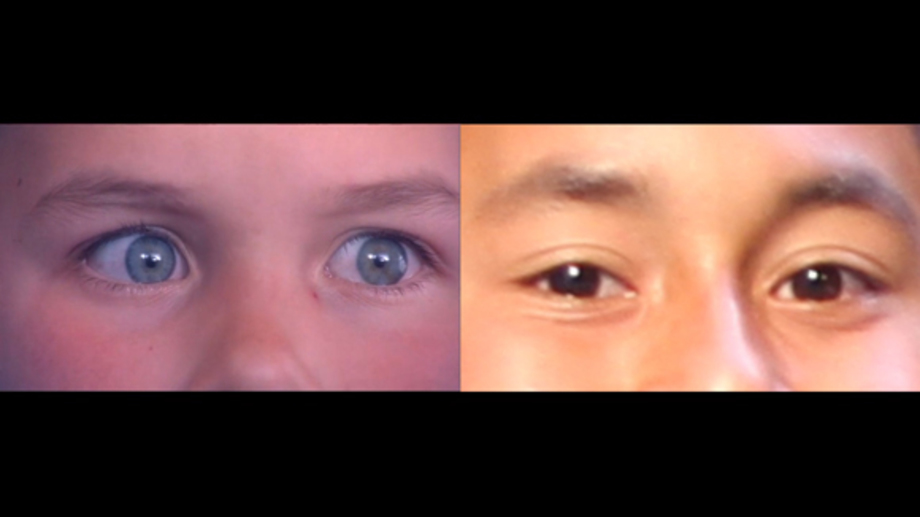 Congratulations to last week's Film Challenge winner David Sapp, whose film You Got Framed wowed the judges!  Click HERE to watch their film.

PROMPT: A character is enjoying social distancing until…

The 3 most useful shot types are: the Close-up used for details and character emotions; the Medium shot, used to show the relationship between two people, or a person and another subject; and the Wide shot, best for showing the relationship between a character and the setting. Filmmakers use more shots than you might expect, often cutting to a new shot every 5-10 seconds.

TASK: Don’t use the same shot type (Close Up, Medium, Wide) twice in a row.

Sound is important, but the first films, “silent films,” were only accompanied by music, a piano player, or maybe a small band. Since this challenge puts so much emphasis on the shots you’re using, try to tell the story with only the visuals.

TASK: You can use music to help tell your story, but no dialogue for this film.

A circular story is one that starts and ends in the same place, sometimes with the very same image. Directors often do this to show how things have changed over the course of the film. This video includes a bunch of great examples from all sorts of films like the one below from, The Searchers.

TASK: Try to create some symmetry, or visual connection, between your first shot and your last.

The next round of Film Challenges will begin July 9th, opening with a focus and study in Sound.