Film Challenge: You Got Framed 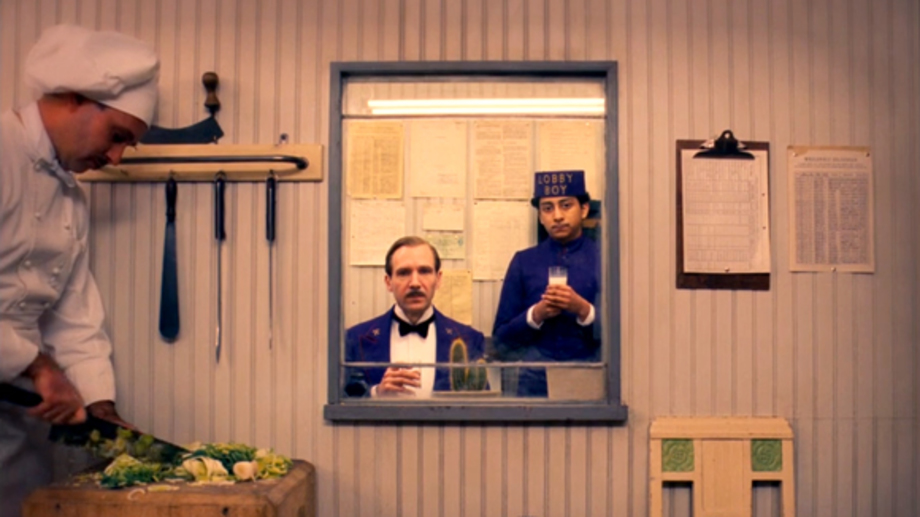 Image Film Challenge #1: You Got Framed

Characters hear a strange sound in the distance. The sound grows louder as they get closer to it, but when they discover what’s there, it wasn’t what they expected.

When it comes to making great images, it starts with a single frame, but filmmakers love the frame so much that they often put frames inside their frames. Directors are always looking for interesting and artistic ways to put a frame inside their frame, too. Can you outdo these classic examples below? (In the Mood for Love, The Searchers, American Beauty, Grand Budapest Hotel)

TASK: Have your opening or closing shot include a frame inside your frame.

Sound Effects can play a big part in creating the world of a film. The sound of a light saber or laser blaster helped define “a galaxy far, far away,” and Pixar brought WALL-E to life with the right combination of beeps and boops.

TASK: Choose a sound effect for your characters to seek out that helps your audience understand the world a bit better.

Dramatic Irony is when the audience knows something the characters don’t. It’s an important tool for storytelling that filmmakers use to create tension and suspense. The ultimate example of this was the film Titanic. In 1997, there were endless jokes about how boring Titanic would be because, “everyone knows it sinks,” but Director James Cameron understood that he could use this well-known fact as dramatic irony in his story. Titanic went on to become the highest grossing film of all-time, and currently sits at number 3 on the all time list. It is the only film in the top 39* that was made before the year 2000.

TASK: Use Dramatic Irony to give the audience a piece of information that the character doesn’t have.

We can't wait to see what you create!  All submission information is available at the top of the blog.  Good luck!