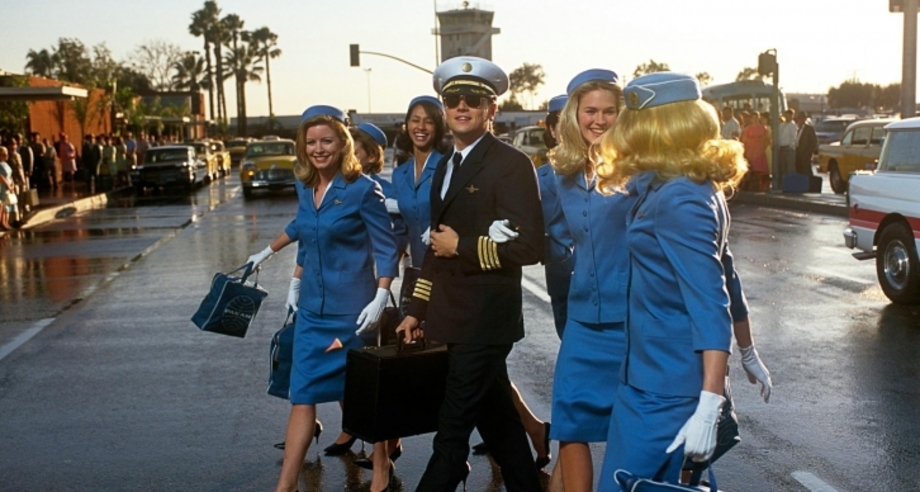 Click HERE to download the permission slip for R-rated films. The JBFC believes that Catch Me If You Can is suitable for viewing and discussion by a high school age audience, but we also believe that the decision to attend this screening is one that should be made by you, your child’s parent/guardian. Although Catch Me If You Can does not require a permission slip due to its PG-13 rating, we do regularly screen rated-R films for Friday Night Films @ The Lab. If you would like the option to permit your child’s attendance at future Friday Night Films @ The Lab screenings, please complete the permission slip.

Friday Night Films @ The Lab is a film series dedicated to local high school students, presented by the Jacob Burns Film Center and hosted by a Media Arts Lab faculty member who introduces the film and facilitates a discussion after the screening. This month’s special screening, Steven Spielberg’s Catch Me If You Can, has been rated PG-13 for some sexual content and brief language.

Friday Night Films @ The Lab’s educational emphasis is on the investigation of works by innovative filmmakers. Our film for June, Catch Me If You Can, is a fast-paced crime film based on the real-life story of con man (and Westchester native!) Frank Abagnale. Starring Leonardo DiCaprio as slick, young Abagnale, and Tom Hanks as Carl Hanratty, the FBI agent hot on his tail, Catch Me If You Can tells the story of a young man who, shaken by his mother’s infidelity and parents’ pending divorce, runs away from home. Using his good looks and brilliant mind, Frank funds a lavish lifestyle by forging checks while posing as a Pan Am pilot, Georgia doctor, and Louisiana parish prosecutor—all before the age of 19.

Despite selling the film rights to his autobiography in 1980, Frank Abagnale nearly missed having his story told on a big screen at all. After over ten years in development, the script was passed from director David Fincher to Gore Verbinski in 2000, who even went so far as to cast most of the roles before the script changed hands again later that year, from Lasse Hallström to Miloš Forman, and finally to Cameron Crowe. Ultimately, producer Steven Spielberg decided to sit in the director’s chair himself, giving other active projects such as Big Fish (Tim Burton, 2003) to director friends of his.

A stylistically cohesive, rich portrait of life on the lam in the 1960’s, Catch Me If You Can was somewhat counter-intuitively filmed smack in the middle of Spielberg’s dive into dystopian futures (Minority Report, 2002) and the rise of technology (A.I. Artificial Intelligence, 2002). As a result, Catch Me If You Can depicts individuals running out the clock in a fight against digitization, as Hanratty desperately picks up breadcrumbs of evidence left behind by Abagnale’s bad checks. Spielberg weaves together the stories of Frank and Carl—two very different individuals at radically divergent stages in life—as they forge an unconventional cat-and-mouse friendship built on an unlikely yet evident sense of mutual respect. Spielberg’s eye is masterful and deliberate, bringing audiences along for the chase.