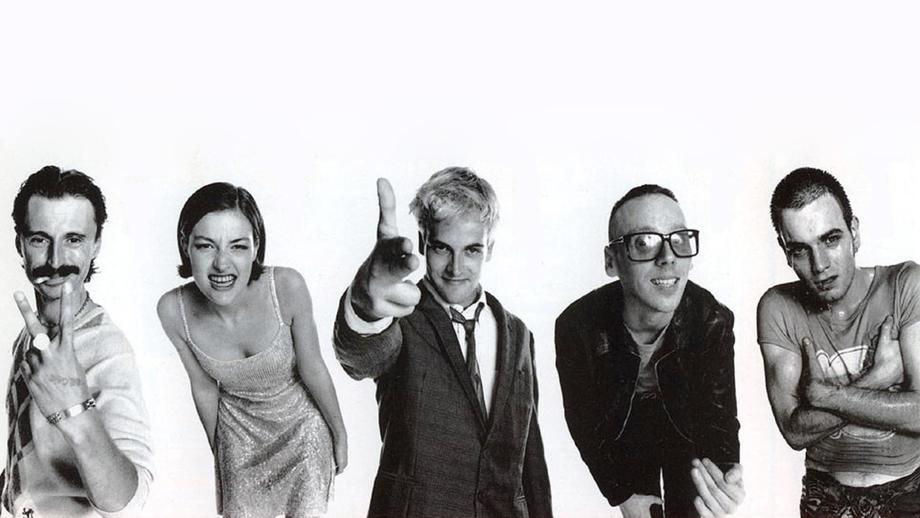 Click HERE to download the permission slip for R-rated films. While the JBFC believes that Trainspotting is suitable for viewing and discussion by a high school age audience, we also believe equally strongly that the decision to attend this film and subsequent discussion is one that should be made by you, your child’s parent/guardian. No one under 17 years of age will be permitted to view any R-rated films within the series without a signed permission slip.

Friday Night Films @ The Lab is a film series dedicated to local high school students presented by the Jacob Burns Film Center. The program is hosted by a Media Arts Lab Faculty Member, who introduces the film and facilitates a discussion after the screening. This month’s special screening, Danny Boyle’s Trainspotting, has been rated R for drug use, strong language, sex, nudity, and some violence.

Friday Night Films @ The Lab’s educational emphasis is on the investigation of works by innovative filmmakers. Trainspotting, widely considered one of the best British films—and arguably the greatest Scottish film—ever made, is one such work. A gritty, jarring look at the morally ambiguous world of heroin addicts living in Edinburgh, Scotland, the film was based on Irving Welsh’s novel of the same title published in 1993. Shot on a shoestring budget with minimal cast and crew, the producers went out of their way to get the majority of shots in one take, so as to save on production and film costs. Boyle made a point of casting unknowns in hopes of getting more believable performances out of his actors; at one point, Ewan MacGregor even considered trying heroin to better understand his character (thankfully, he ended up deciding against it!).

Although the film screened at Cannes in 1996, it was shown out of competition due to the film’s heavy subject matter. In spite of this, Trainspotting raked in $72 million internationally, making it not only the largest hit out of Cannes in 1996, but also the highest-grossing British film of the year. With a long-awaited sequel currently in the works, Trainspotting is now more pertinent than ever in the midst of an American and international opioid crisis. Boyle’s direction in his second feature is inspired, and the entire cast offers performances that are simultaneously charming and horrifying. The decision to follow drug addicts through both “good” times and bad gave us one of the first mainstream representations of drug addiction in a narrative feature film. Although a controversy ensued over whether the film glamorized drug usage, it went on to garner critical acclaim and even received a nomination for Best Adapted Screenplay at the 1997 Academy Awards. The film catapulted Boyle and MacGregor into the pop culture stratosphere, and the film’s soundtrack became a best-selling album. Join us for this no-holds-barred immersion into Edinburgh’s underworld, and come learn why Trainspotting has one of the largest cult followings of any 90’s film.