Garden Club Back in Action! 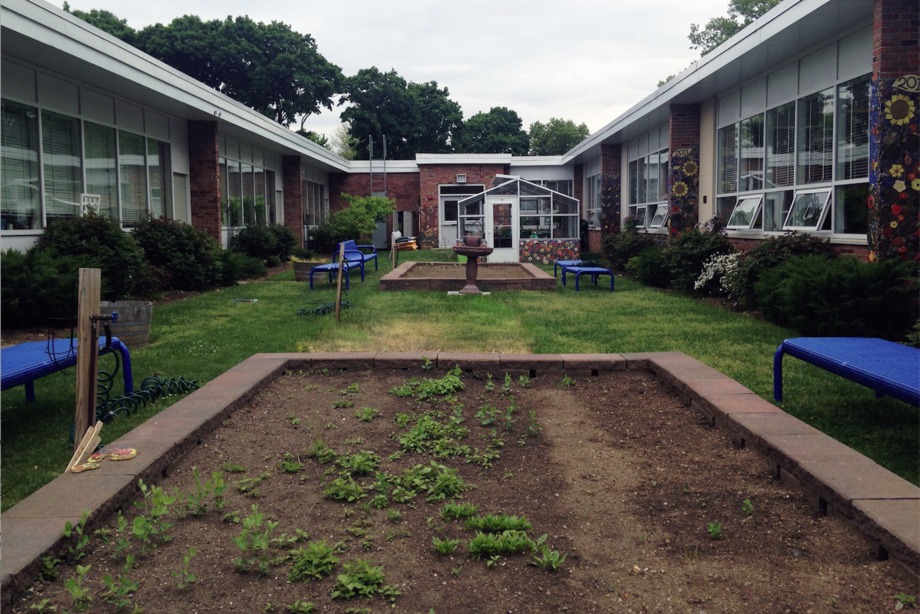 We are back! Once again we have teamed up with Ms. Curti, Mrs. Albero, and Mr. Davis at JFK Magnet School in Port Chester! We are working with 22 fourth grade students in the after school Garden Club.

The garden beds have been planted and the kids have started working on short narrative animations to share some of the knowledge that they have learned these past 2 years in Garden Club. Some of the big ideas that they are exploring are seasonality, composting, and healthy eating. Watch for their finished pieces to be posted later in June! Sneak peak: you'll see a monkey breaking into Whole Foods for some decent food, an unimpressed snail eating some out-of-season squash, and even a cat with a grudge against compost.

The fifth graders in Garden Club spent the entire fall taking trips to various places to learn about what was going on in Westchester County. Some of the places they visited were Stone Barns Agricultural Center, Whole Foods, and even the Jacob Burns Film Center! At the JBFC they viewed the short film Overview, created by JBFC International Fellow, Guy Reid. After the film they had an in depth discussion with Guy who later said he was “blown away” by the inquisitiveness, knowledge, and insightfulness of the students.

The JFK garden is located in an outdoor atrium in the center of the school. It currently has a greenhouse, multiple raised garden beds, growing space around the perimeter, benches, and tables. The amazing Clay Art Center, which is located very close to the school, collaborated with students at JFK to decorate the space with gorgeous tile mosaics. Additionally, it will be getting a makeover this spring when a group of picnic tables with enough seats for an entire class is added.