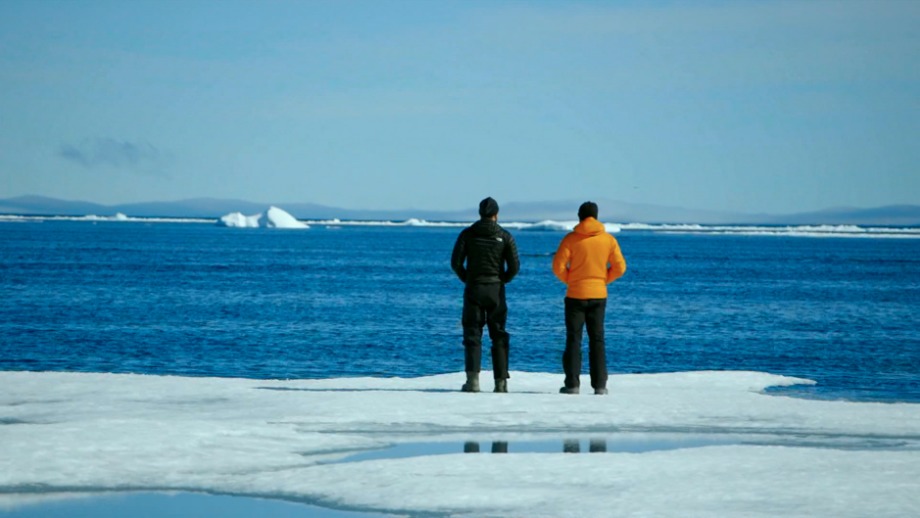 Before the Flood, directed by Fisher Stevens, explores the strikingly harsh global issue of climate change. Narrated by actor Leonardo DiCaprio, the film follows his travels around the world. He visits places like Greenland, India, and Florida, where scientists, politicians, and the affected are interviewed. DiCaprio meets with farmers whose crops were devastated by abnormal weather patterns, flies over miles of forests devastated by oil production, and even talks to impoverished families whose lives would improve with access to fossil fuels.

The unusual narrator adds a unique element to the film. DiCaprio balances his life as a busy actor with his activism for the environment. The events in the documentary parallel the production of The Revenant, a movie with central environmental themes. Despite not being a scientist, his passion and knowledge of the topic show. Technologies and environmental mechanisms are clearly explained in a way we can all understand. The poignant piece really makes the viewer want to help reverse the damage we have caused to our environment and gives hope for what our future could be.

Caleb Feinstein is a High School Student Critic for the JBFC's Education Department. He attended our screening of Before the Flood, part of our Focus on Nature film series, on Wednesday, October 18. Stay tuned for future film reviews from Caleb!