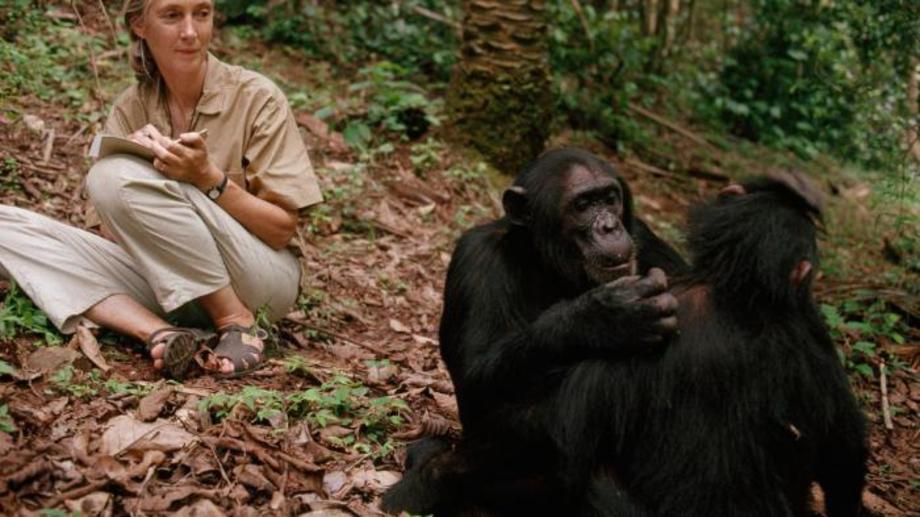 Jane is a documentary about the life of Jane Goodall told almost exclusively from footage from her actual ventures into Gombe and other parts of Africa. For some context, Jane Goodall is a woman who, with zero scientific training, was sent into the Gombe wilderness to observe chimpanzees in their natural habitat, something that had never been done before. Her studies were hugely important and her observation of the chimps in Gombe is the longest-running study of its kind ever, still going to this day. This movie, more than any documentary I have seen, manages to format itself as an interesting story in a way that does not detract from the reality, or at least sacrifice some of the feeling of legitimacy, that the documentary had. The way Jane is filmed and narrated never makes one feel like clever editing made something seem to be more interesting than it is, or that it somehow wove drama where there was none. Everything feels like an accurate account of events; those events just happen to play out in an interesting and story-friendly fashion.

The movie has a unique and interesting aesthetic. The cinematography itself is very well done, and is suitably beautiful to the locations, but the way the movie is colored is interesting and really makes the vibrant shades of Gombe and the African wild pop. The soundtrack, composed by Philip Glass, is a surprisingly great orchestral score for a documentary and added a lot to the movie. The same goes for the narration - it was very well done and surprised me with how much it added; I never felt as if the narration distracted from the rest of the movie, only that it added. Jane is a fantastic movie that I would wholeheartedly recommend to just about anyone with the ability to see it.

Shea Stevenson is a High School Student Critic for the JBFC's Education Department. He recently attended a screening of Jane, which is currently playing at the JBFC Theater as part of our Focus on Nature film series. Stay tuned for future film reviews from Shea!