How Dune Almost Became the Greatest Movie of All Time 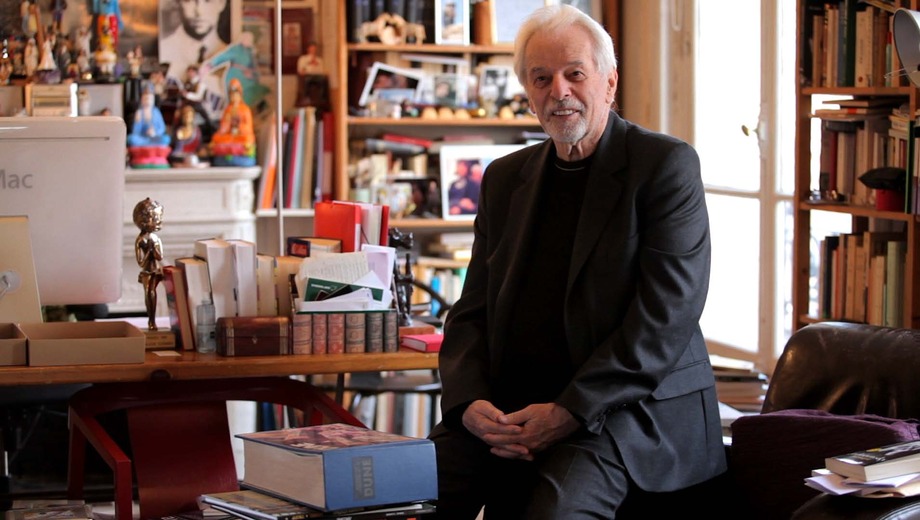 If there was ever a movie to make you question what makes a “successful film,” it may just be Alejandro Jodorowsky’s failed adaptation of the epic science fiction novel, Dune. With praise along the lines of “the greatest movie never made” and “an ambitious failure,” it’s hard not to be intrigued by this spectacular cinematic almost-movie.

In the new film, Jodorowsky’s Dune, filmmaker Frank Pavich turns his personal intrigue into a fantastic dive into the making of Dune, what it was planned to be and what it could have been. Watching Jodorowsky’s Dune, it’s hard not to wonder “what if?” When he began work on Dune, Jodorowsky was known for his surreal, daring films El Topo and The Holy Mountain. Dune seemed poised to take Jodorowsky’s exciting work to the next level. The cast was set to be extraordinary, including the likes of Orson Welles, Mick Jagger, and Salvador Dali. The art and design of the film were also sure to be mind-blowing. Jodorowsky recruited Swiss Surrealist artist H.R. Giger (who designed the iconic alien in Alien) and French graphic artist Mœbius to recreate the buildings, landscapes and characters of Dune in all of their stunning, eerie glory. Jodorowsky even secured Pink Floyd to score the film. What could be better?

But, alas. As so often happens, the film just couldn't secure the funding necessary to bring Jodorowsky’s admittedly gigantic dreams to the big screen. As Jodorowsky’s Dune shows, though, the incredible ripple effect of the years of planning this “failed” film is undeniable. The ideas and creativity that went into the ”making” of Dune paved the way for countless other science fiction films that followed in its wake, including the Star Wars films and Alien.