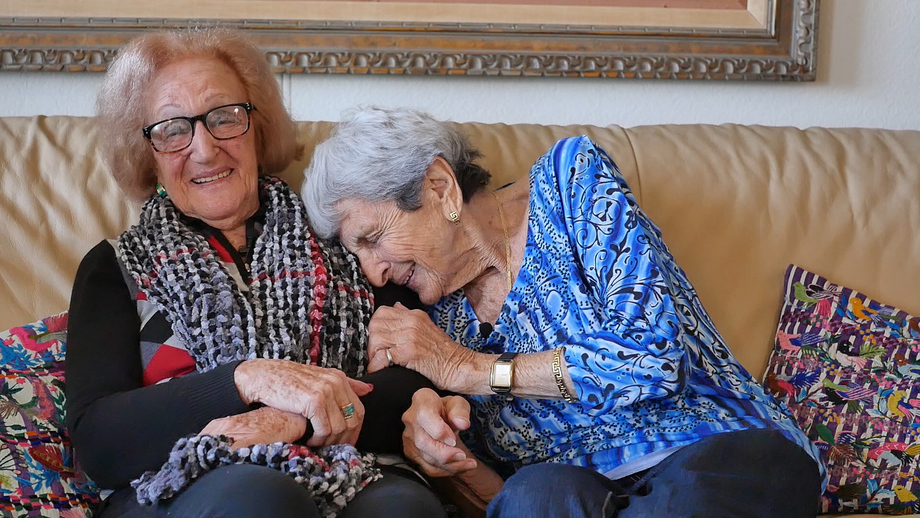 I still can’t believe how quickly time flew by and that my fellowship here at Jacob Burns has come to a close. Who would have thought six months ago that I would have a completed short film, started teaching, gained a whole bunch of new friends and had the opportunity to become a Sundance Ignite Fellow? The culmination of my experience here at Jacob Burns as the inaugural Sally Burns Shenkman Women Filmmaker Fellow has been nothing short of life changing.

One of the best parts of this fellowship was the opportunity to be a part of the Creative Culture pilot class, where myself and seven other past fellows and local filmmakers took part in a rewarding journey together to create and collaborate. This class was exactly the type of filmmaker community that I was so badly craving post-college. Our weekly meetings brought us closer together with the ultimate goal of creating our very own films that premiered just over a week ago. There is no better feeling in the world than to see our films up on a big screen and get the opportunity to soak in the audience reactions.

Of course, none of this would have been possible without my mentor, fellowship director, Creative Culture Director, producer, and friend Sean Weiner. At the start of my fellowship, before we even began work on my proposed film Kitty and Ellen about two Holocaust survivors, Sean alerted me to the Sundance Ignite Film Challenge. We had two weeks to create a short film under 8 minutes with the prompt of “What’s Next?,” and 15 winners would be awarded a Sundance Ignite Fellowship.

Sean and the JBFC helped me develop my idea into a completed short film in under a week. With a few sleepless nights of editing and one application later, I was thrilled and honored to find out I was accepted into the Sundance Ignite Fellowship alongside [Fall 2016] Emerging Artist Fellow Emily Ann Hoffman. Both of our films will also screen at the National Film Festival for Talented Youth (NFFTY) in late April.

It’s hard to believe I created a film within the first two weeks of my fellowship, but thankfully the journey did not stop there. I quickly immersed myself in the editing room while Sean and I developed a game plan to finish my short film Kitty and Ellen. I was working with hundreds of hours of footage from a period of about 4 years, so the process of figuring out which story and direction to take was a bit of a challenge. Once I figured out what scenes were needed to complete my revised story direction, I began production. After a few months, I thought I was done filming. Then the election happened. What was just a spur-of-the-moment trip to visit my main character during election night ended up becoming a pivotal, if not vital, moment in my completed film. This was a moment when I was able to appreciate the spontaneity of documentary filmmaking, in which you truly never know what will happen and must rely on your gut instinct.

A new process for me during production was working with an illustrator to bring the stories of Kitty and Ellen’s past in Nazi Europe to life. Luckily I had the help of my talented mother—who happens to be an artist—to create the illustrations that were then animated by Mandy Wong using puppet-rig-style animation. Now, 6 months later, I am happy to say that the stories of Kitty and Ellen have come to life and I will begin submitting my completed short film around the festival circuit.

Kitty and Ellen was screened as a work-in-progress at the 2017 Westchester Jewish Film Festival here at the JBFC on March 23 and 26.

We at the Burns have greatly benefitted from Leah’s time here as our Sally Burns Shenkman Woman Filmmaker Fellow, and wish her all the best as she continues to hone her craft as a filmmaker! If you are interested in applying for our Fall 2017 fellowship and maker opportunities through Creative Culture, please visit our Submittable site HERE to learn more and apply.