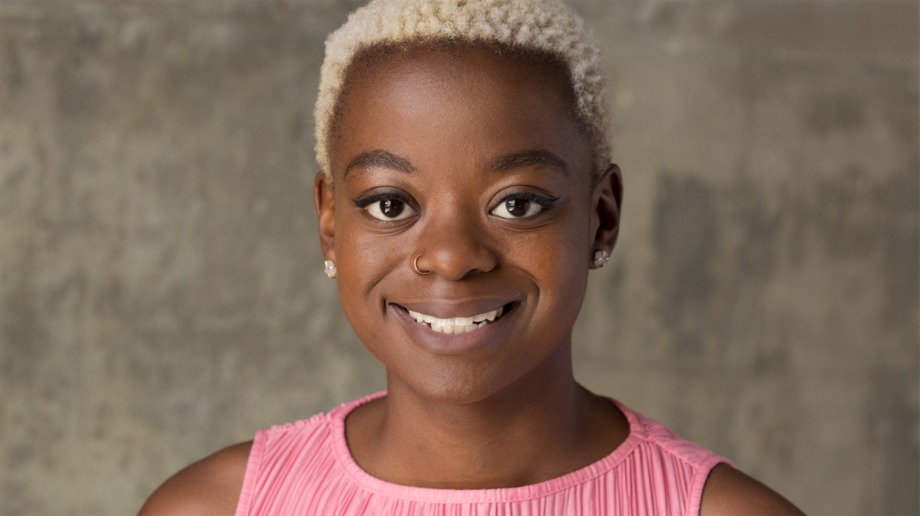 It’s been two months since I left the traditional workday to pursue freelance documentary production. After graduating from Ithaca College in 2015 with a degree in Documentary Studies and Production, I spent two years doing racial justice work at a national non-profit. What drew me to all of these spaces is my love for storytelling.

I’m particularly drawn to the histories of communities of color. In the last few years I’ve explored Boley, Oklahoma—one of the nation's last historically all-Black towns—and communities resisting gentrification in the South Bronx. In my writing, I’ve delved into my family's own immigration story and ongoing violence against Black communities in the United States.

If you asked me a few years ago, I had a foolproof plan: I was going to finish my undergraduate degree and direct and produce documentary films. I was working towards developing a voice and a style, fixated on the lived experiences of the people that raised me. I can’t identify the exact moment I delayed this aspiration but I’ve been wrestling with the consequences ever since.

At some point in college I decided that film was not a medium where I could carve out a space for myself—this is not for lack of support and encouragement by my mentors and peers. When I tell this particular story, what I think matters is what I saw, or, more accurately, what I didn’t see.

I cannot wait to delve into my time as a Sally Burns Shenkman Woman Filmmaker Fellow at the Jacob Burns Film Center and I think it’s important to recognize that this opportunity highlights a chasm within the industry. It’s a conversation that I struggle with but only recently have been able to articulate: specifically, how much the lack of diversity in film challenged my love of storytelling. When I began to question if my skills were enough and if my voice was valid, I lost a desire to continue cultivating my own vision for my work.

I began to have tunnel vision and pursued what I believed I could contribute to and excel in—I stopped believing documentary film was one of those spaces.

But I love storytelling. I love making documentary films. In the last two years I’ve become less concerned with creating space for myself, and more invested in reimagining the rules of storytelling.

I hope to use my time as a Fellow to not only study and engage with different modes of documentary filmmaking but also return to the goal of defining voice. I hope to take risks and learn from other creatives. I’m excited to be a part of the Creative Culture community and I appreciate the Jacob Burns Film Center for providing a space for me to grow.

We at the JBFC are proud and thrilled to welcome Crystal to our community as both a Fall 2017 Sally Burns Shenkman Woman Filmmaker Fellow and member of Creative Culture. To view and vote for Crystal's entry in the Sundance Ignite contest, Why We Stay, click HERE!

Creative Culture Fellowships and Schoalrships are made possible thanks to the generous support of The Jacob Burns Foundation, the Westchester Community Foundation, Jodi and Dan Glucksman, The Violet Jabara Charitable Trust, the National Endowment for the Arts, and the NY State Council on the Arts. To learn more about the JBFC's Creative Culture initiative, visit our website HERE for further details and to apply.