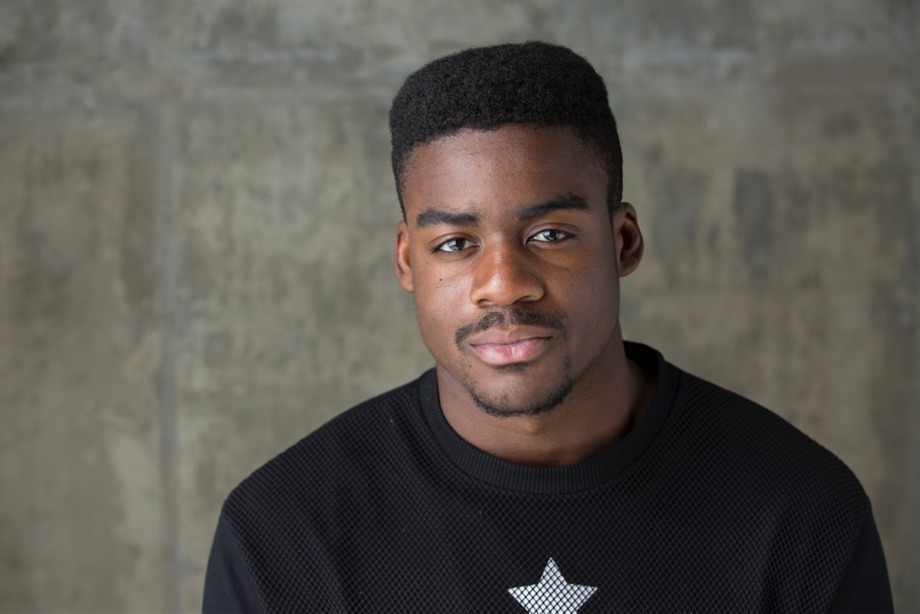 Often, when I hear stories about directors and their journeys of becoming filmmakers, it begins with the first movie that inspired them to create their own. When I think back, it wasn’t a particular movie that started my process. Growing up as kid in New Rochelle, I spent a lot of time watching cartoons. One in particular that had the most impact on me was Dragon Ball Z. Seeing super-powered Martial Artists fly around and kick butt made me write some of my own DBZ stories. All the way up until middle school I wrote my own stories but never took action to create a visual; until the release of Chappelle’s Show. I was infatuated with the show - the comedic timing, and especially the low-budget quality of the sketches made me feel as if it were doable. This pushed to me pick up my camera phone and start recording my own sketches with my friends. From middle school to high school I filmed comedy sketches without knowing film language.

Fast forward to my early years in college: I enrolled in a film course at Westchester Community College as a Physical Education major. Other than the fact that I hated taking the science courses required for my major, the film class made me realize how much I wanted to tell stories on a larger scale. I became a film major and never looked back. I never knew how much of an impact filmmaking would have on me: not a day goes by where I’m not thinking about making a film or telling a story, which is why commend the Jacob Burns Film Center for giving me this opportunity and support as I create my next project as a Fellow. Oftentimes films are not made because of the lack of support/funding, but Jacob Burns is providing that and more. I hope to leave a good impression at the Jacob Burns facility with my next short film The Jux. It’ll be a very interesting journey.

Reginald "Reggie" Altidor joins the Burns this spring as both a member of our Creative Culture Initiative, and as our Spring 2017 Valentine & Clark Emerging Artist Fellow. We could not be more excited to see what he does next - stay tuned for updates as his project, The Jux, develops! You can explore more of Reggie's work on his YouTube channel HERE, and check out his website HERE.