Seek Out That Which Challenges You 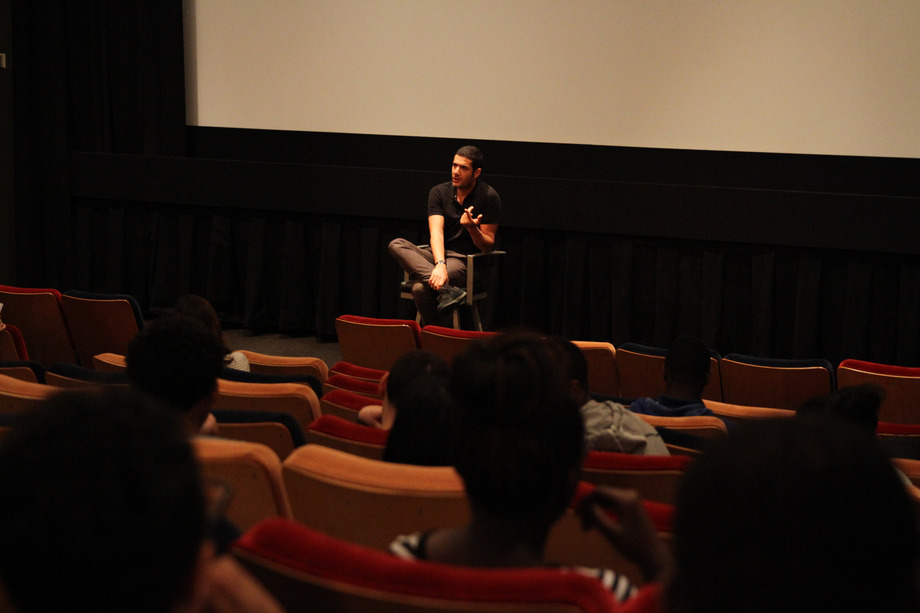 For many, Casablanca is fondly remembered as the setting of a classic black and white romantic drama starring Old-Hollywood darlings, Humphrey Bogart and Ingrid Bergman. Although the days of refugee smuggling and Nazi occupation are over, the famous Moroccan city continues to be a present-day setting for very real political battles.

In his 2012 film, JBFC visiting international filmmaker and recipient of the Kathryn W. Davis Fellowship for International Understanding through Film, Moroccan resident, Nabil Ayouch takes on the task of recounting one of Casablanca’s most recent political and social traumas. Horses of God, presented by Academy Award winner Jonathan Demme, publicly premiered last year for the first time in the U.S. at our very own JBFC Theater. The film tells the story of two brothers who are perpetually caught between “right” and “wrong.” Based on true events, Horses of God is a meditation on spirit, ambition, and destiny; the film examines all the elements that shape, mold, and define human character.

Last Tuesday, as part of our Classroom to Screening Room program, we screened Nabil Ayouch’s Horses of God for a group of 9th and 10th graders from Early College High School in Yonkers, followed by a discussion with Mr. Ayouch. The film was originally previewed by a group of educators during our professional development program, Summer Teachers Institute, and proved to be rich in educational content. After watching, students asked questions and shared their own opinions and observations. Many had questions about Nabil’s motivations for choosing to make a film like Horses of God. “I work like an anthropologist.” Nabil said when a student asked him why he chose to recount the events of May 16, 2003 in his film. For an hour, students joined the filmmaker in a discussion on the relationship between art and truth. The event wrapped up with one final piece of advice from Nabil. “Seek out that which challenges you” he told the students, encouraging them to take an active role in their education and echoing the group’s discussion of the necessity for exposure to other cultures and viewpoints.