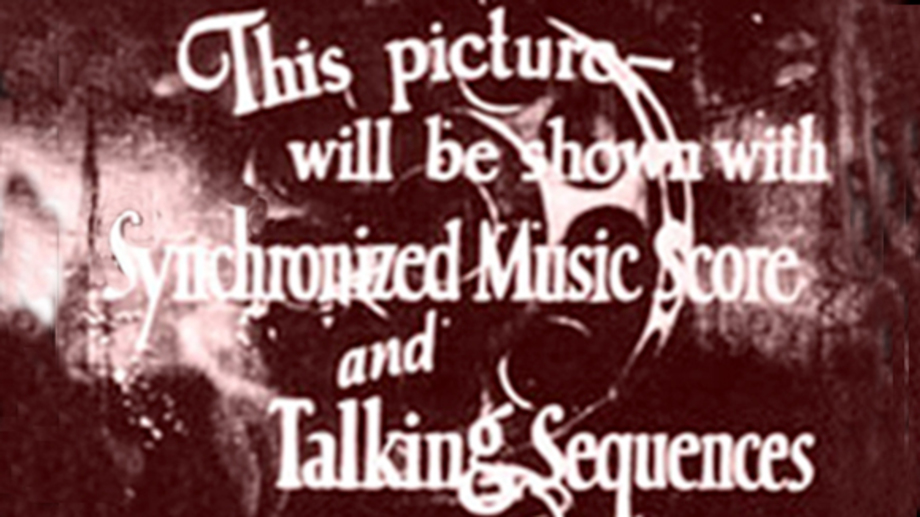 Congratulations to our second Film Challenge winners Chloe Mace and Sofia Alvarez, whose short film The Vet's Mistake took home the top prize in our "Take a Shot" Summer Film Challenge! Click HERE to watch their film on YouTube.

These short activities focus on how the different layers of sound in your film can add to the emotions your audience feels. Many of these concepts will come up in a challenge, so they’re a great way to brush up if you’ve already made some films, or get started if this is your first experience in filmmaking.

Foley is the process of creating and adding sound effects for film during post-production that emphasizes established sounds of the film. Foley artists can create all of the everyday sounds you might expect like footsteps or a door closing, but they also get to create brand new sounds from their imagination when the situation calls for it. Let’s create original sound effects for a monster you draw, imagine, or find in a book.

You can shoot a short film using your monster sound and you don’t even need to see the monster. Sound can do all the work as your monster is always just around the corner, or invisible, or both! Or right behind you!!!

Activity 2: You Shoot, You Score!

The musical soundtrack created specifically for a film is called the score.  The score should help emphasize the emotion of a scene. Do you have a favorite piece of music from a movie?

You are the sound designer for a short film that happens to be about you! A soundscape is a collection of all the sounds you hear in a scene, including sound effects, dialogue, and music. Sound Designers add sounds to a scene in layers because there are a lot of sounds that happen at the same time and they stop and start at all sorts of different times. Here’s an example of a Sound Designer working on Pro Tools, professional sound editing software.

You can also use the sound design you planned for Sound in Layers as the soundscape for a scene you shoot. Try to let the plan guide your choice of images and not the other way around.

Music, dialogue, and sound effects can tell you a lot about a scene. For this family movie night, pick a moment to stop the movie and have everyone close their eyes. NO peeking! Now play the movie for about a minute. Pause it again and share what you think happened while you weren’t watching? What sounds told you this? Go back and watch the scene again to see who was right! For film suggestions, check out the JBFC Education blog!