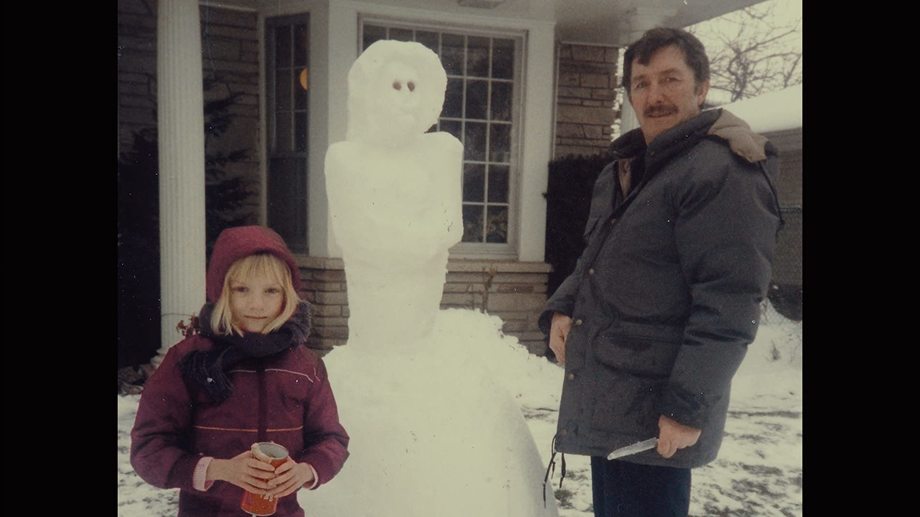 Adults get bored too, but enforced down-time is the perfect opportunity to watch a great documentary. Theresa Dawson, JBFC Education Program Manager reflected on a recent 3-week Documentary class she taught at the Jacob Burns Media Arts Lab. “We watched clips from 16 great documentaries, but the title that sparked the most debate was the 2012 documentary Stories We Tell.”

Why JBFC Education Program Manager Theresa Dawson recommends it: It’s documentary that plays fast and loose with both documentary and fictional elements, but at its heart it is about the power of storytelling-- as Oscar-nominated writer/director Sarah Polley discovers that the truth depends on who's telling it. Without giving too much away, Stories We Tell is about family secrets. “All families have them” says Polley. "And the ones that don't think they do have not scratched the surface hard enough yet!"

Fun Movie Fact: Though Sarah Polley is known as a film director, she first appeared on screen as a child actor at age four as Molly in One Magic Christmas, the Disney film. She was a regular at Disney until being dropped at age 12 for wearing a peace sign to an awards ceremony. Polley was wearing it to protest the Gulf War.

Stories We Tell is available on Kanopy so if you have a Westchester library card it’s free to stream. For non-library users, it’s also available to stream for free on Tubi and on Amazon Prime, and for purchase on YouTube. For more great documentary titles that you may want to watch, check out Theresa’s class blog: https://education.burnsfilmcenter.org/education/classrooms/1409