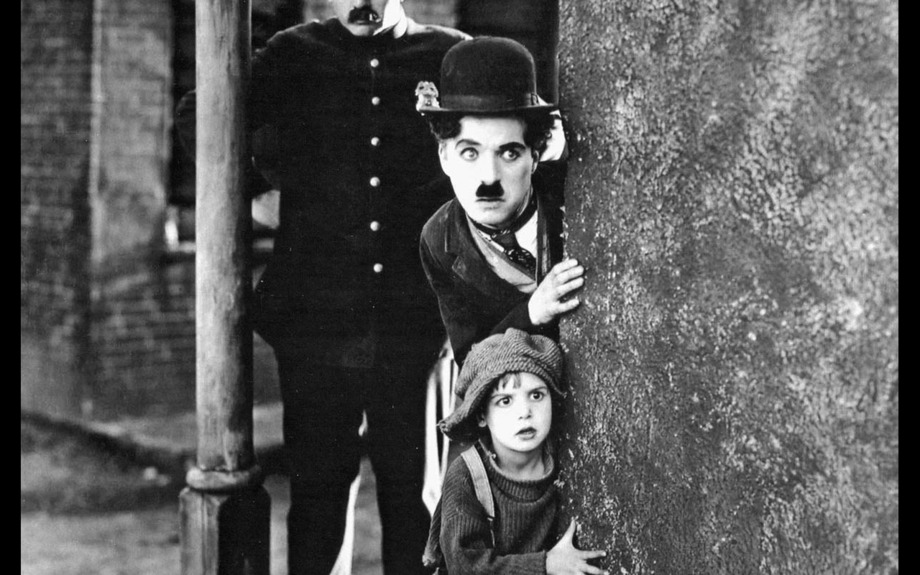 Synopsis: The Tramp, played by Charlie Chaplin, finds an abandoned baby and adopts him as his own. Learning the ways of parenting, the Tramp raises the young boy and discovers that even with very little means, one can find the humor and joy in the small things.

Why JBFC Kids Curator, Emily Ohara, @TeachEmFilm, recommends it: The Kid brings laughter, charm, and yes, even some tears, the first feature length film of renowned director and actor, Charlie Chaplin. Silent film may be a lost art form in today’s modern times, but once you see Chaplin’s films the timelessness and clever use of story telling of show-not-tell won’t make you miss the lack of sound or color. The chemistry between Charlie Chaplin’s iconic character, the Tramp, and the little boy who plays the Tramp’s adopted son, is entertaining and heartfelt. Totally insync, this raggamuffin duo will make the silent film genre a must in your family viewing rotation.

Jackie Coogan, the actor who played the kid, is also known for his role as Uncle Fester in the 1964 television show, The Addam’s Family.

Make your own short silent film just like Charlie Chaplin!

Watch this fun short silent film made by 5th and 6th graders at the JBFC!

JBFC Kids curator, Emily Ohara, has selected her favorite films from shorts to documentaries, animations to silent films, these engaging and meaningful stories are fun for the whole family -- And ready to stream! For parent reviews of each film please visit Common Sense Media.