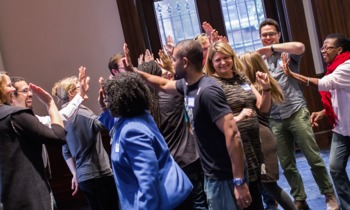 In many ways, this feels like the second in a series- a follow up to a post I wrote last July that shared my experience representing the JBFC at the Turnaround Arts National Leadership Retreat in Airlie, VA. But it’s not the type of sequel that requires having read or seen the | more » 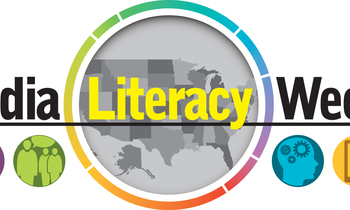 Media Literacy Week: what to do?!

Congratulations to the National Association for Media Literacy Education (NAMLE) on its FIRST EVER U.S. Media Literacy Week. I was honored to join NAMLE’s Leadership Council last year as this initiative was just an idea and I can’t be more proud of my colleagues in following | more » 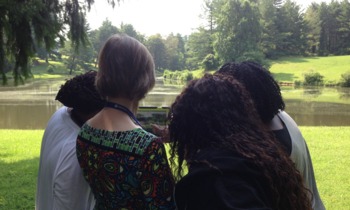 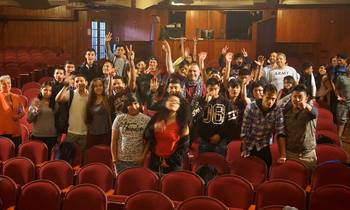 The power of story is a theme running through every JBFC education program, and its potency was on display on Friday, May 1 at Ossining High School. Director Jean-Michel Dissard led a workshop for 80 ESL students that used his moving documentary film, I Learn America, as the | more » 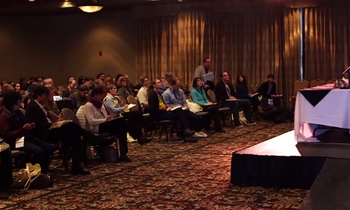 Art Houses at a High Altitude

Every year, a growing network of cinemas gathers in Midway, UT before the Sundance Film Festival for the Art House Convergence to talk exhibition, distribution, and all things independent movie-going. The entirely volunteer-run entity began as an initiative of the Sundance | more »