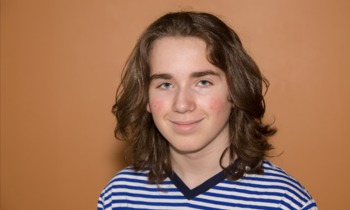 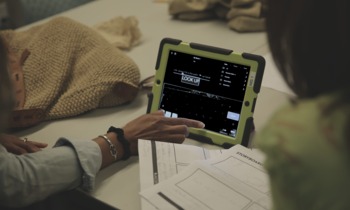 What a week! Today marks the final day of our Summer Teachers Institute, and it's been a fantastic time from start-to-finish. To tell the whole story of our professional development experience, it's worth beginning at the end. This afternoon we wrapped the Summer Teachers | more » 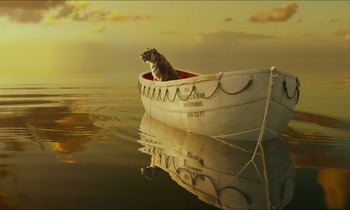 As you may already know,View Now Do Nows are mini-projects designed to spark creativity and engage audiences in fun and unexpected ways. Since their debut our View Now Do Nows have generated some exciting responses from all kinds of people. Check out VNDN no. 14, to see some | more » 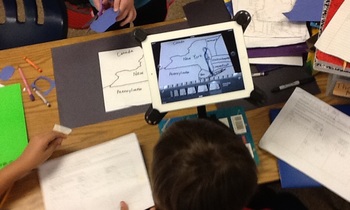 Simon Dudar is a fourth grade teacher at Haldane School in Cold Spring, NY. He was introduced to the JBFC by his principal, Brent Harrington, whose son had been a student at the Media Arts Lab.