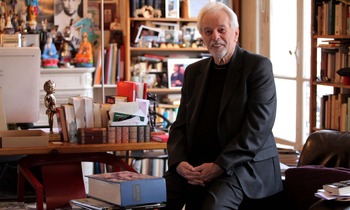 How Dune Almost Became the Greatest Movie of All Time

If there was ever a movie to make you question what makes a “successful film,” it may just be Alejandro Jodorowsky’s failed adaptation of the epic science fiction novel, Dune. With praise along the lines of “the greatest movie never made” and “an ambitious failure,” it’s hard not | more » 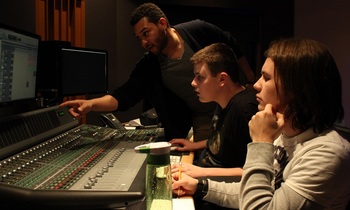 Get ready, our “Sounds of Summer” film series launches this week on Thursday, July 10! That’s right, all summer long our theater will be alive with the sounds of music! From rock docs to jazz flicks and everything in between, we’ll be raising the roof and bringing down the house. | more »