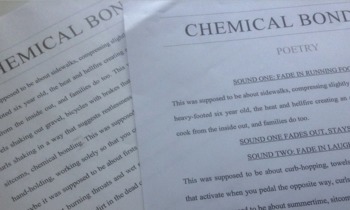 Many students are used to viewing a film uncritically. To them, the techniques filmmakers use appear to be magic and often invisible.

I don’t know exactly when the idea came to me and why it came so late but as a classroom English teacher and writing instructor, I am always trying | more » 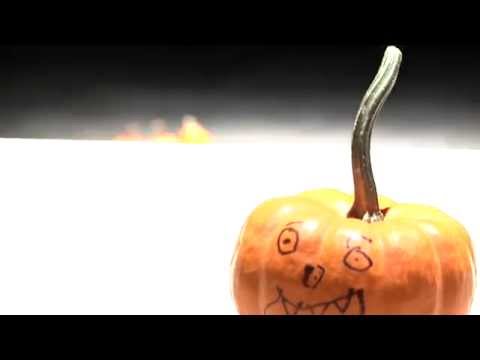 Pumpkin Revenge is a short film made by our third and fourth grade Experiments in Media workshop. The focus of the workshop was isolating color. The students shot the film in black and white and then picked one object to convert to color. The result? This spooky Halloween treat! | more » 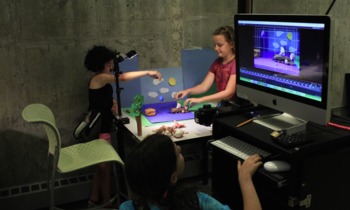 School has started and as we switch gears to look ahead to the fall semester here at the Media Arts Lab, I wanted to take a moment to look back at this past summer. Summer @ the Lab 2015 was our 7th Lab Camp. Having been the camp director from the beginning, I have seen it grow | more » 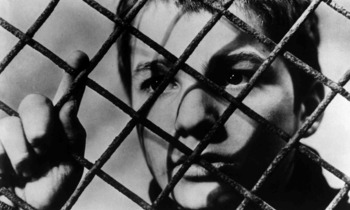 Michael Tu is a current student in our Spring 2015 Cinemania course for 7 & 8 grade students. Here is a review he wrote for The 400 Blows, which screened as part of the course this semester:

The French film, "The 400 Blows" should have REALLY kept its 'rough' translated name | more » 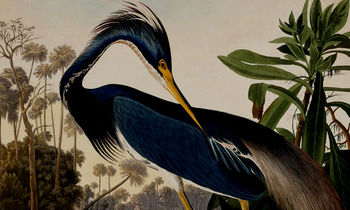 After building 6 owl boxes last year, one of the homes has finally attracted a visitor. Only problem is... we didn't know who it was!The class has been doing some observing, evidence collecting, research, and designing to come up with different hypotheses and an experiment to | more »