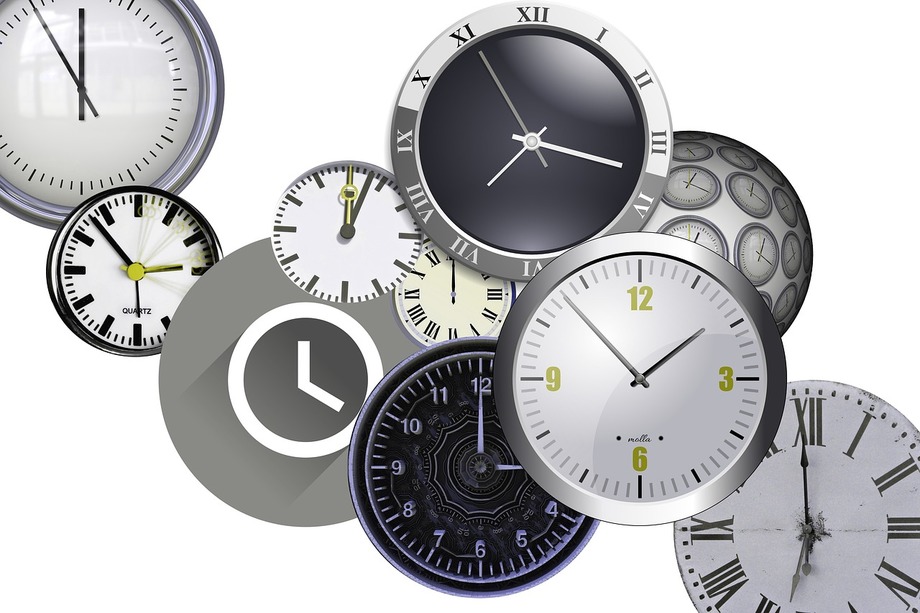 Experiments are short activities designed with room for… well… experimentation! Get introduced to a new concept through a compelling short, then bend it to your will as you create a vision uniquely your own.

In this experiment we’ll watch an astounding short by Israeli artist Messe Kopp and create our own illusions by reversing video.

Film is truly flexible. Whether you slow down your cousin's super sweet cannonball, or speed up your sister so she sounds like a chipmunk, it can be twisted, turned, and even reversed to magical effect. Before we learn to control time, let's check out the short film Forward, by Isreali artist Messe Kopp.

The magic in this film is created by reversing video. By taking a normal boring action, like tossing a deck of cards on the ground, and reversing it, Messe causes those cards to be summoned mystically upward, forming a complete deck in his hand. He has created a moment that viewers immediately realize shouldn't exist. Forward doesn't have a central story, choosing instead to focus on creating these small moments that appear impossible.

There are two other techniques Messe uses to heighten his backward magic. First, he uses what is known as a long take. The entirety of Forward is only one shot, it never breaks or cuts. This is a technique many magicians use on television to convince the audience the magic is real and that there is no off-camera trickery taking place.

Second, Messe chooses to have many other people in Forward. By having other people moving "backward" (they were really moving forward normally when he shot it) Messe emphasizes that he alone is the one with this crazy power. Plus, it just looks really cool. Now it's your turn to control time.

We will be creating our own magical long take in the style of the short film Forward.