Viewing: Mary and the Witch's Flower 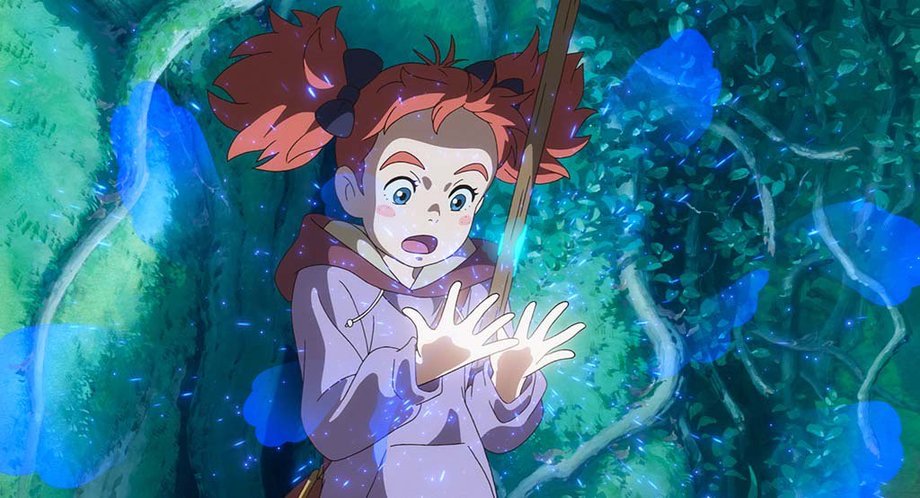 Mary and the Witch’s Flower

Read Common Sense Media to learn more about whether Mary and the Witch’s Flower is right for your child.

From Studio Ponoc, the new Japanese animation studio created by veterans of Studio Ghibli, Mary and the Witch’s Flower is a fantasy adventure about a daring red-headed girl, a flying broom, and a mysterious, forbidden flower giving Mary magical powers for one night.

Mary and the Witch’s Flower offers totally relatable characters and also eccentric ones that will linger long after the film is done. The rules of this magical world into which Mary enters is reminiscent of Hogwarts, giving Harry Potter fans a new story to fall in love with. The filmmaker, Hiromasa Yonebayashi, also leans into the charming qualities of Miyazaki movies, especially that of Kiki’s Delivery Service, and the overall message of protecting nature from human, or non-human, experimentation. Cute cats, a magical school for witches, and fighting for animal rights are just a few things in store in this action-packed adventure.

The book that the movie was based on is called The Little Broomstick, by English author Mary Stewart.

Before the movie starts, predict which scene you think gave the animators of the film the most difficulty to draw by hand. *Take a look at the answer below after you watch the film.

The scene where the animals transform back and are freed from their cages and make their escape. Why? There were so many different types of animals which meant animating all their different movements as one group. Even though it was only a few moments on screen, it took them 2 months to complete!

JBFC Kids curator Emily Ohara has selected her favorite films from shorts to documentaries, animations to silent films, these engaging and meaningful stories are fun for the whole family -- And ready to stream!

For parent reviews of each film please visit: www.commonsensemedia.org