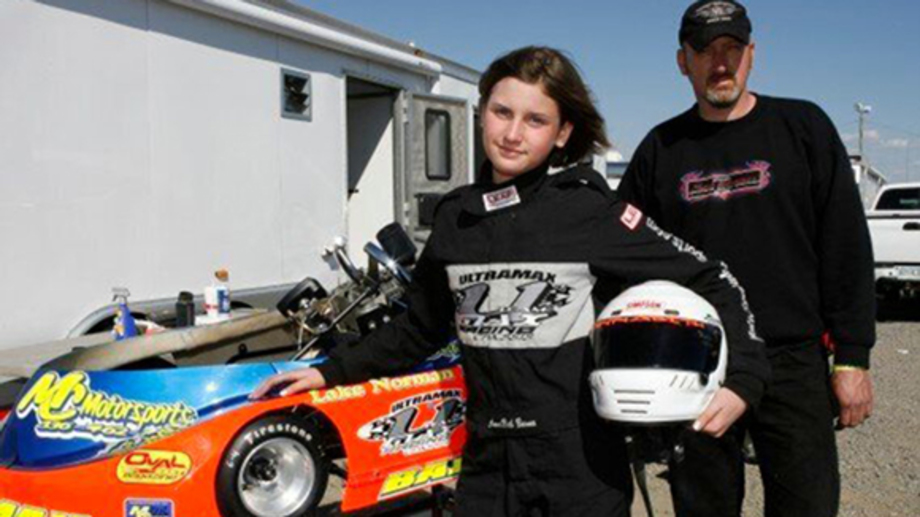 Read Common Sense Media to learn more about whether Racing Dreams is right for your child.

A documentary following three young racers as they compete in the World Karting Association's National Pavement Series. Clocking speeds up to 70 mph, these kids chase the National Championship title and take one step closer toward their dream of someday racing in the big show.

It can be difficult to find documentaries for kids that don't feel like a traditional dry informational piece. Racing Dreams is not one of those films. Yes, it’s about go-kart racing. Yes, you will see footage of them on the track. But what makes it so special are the three kids, Annabeth, Josh, and Brandon. You don’t need to know anything about NASCAR to appreciate the sport, the sacrifice the families make, and the challenge of balancing racing and having a personal life. Director Marshall Curry weaves these backstories with the five championship races over the course of one year, creating a story that feels more narrative than non-fiction. Once the film is over and you realize it was in fact a documentary, it will be even more meaningful.

The director filmed 500 hours of footage and it took four editors to edit for a year and half.

JBFC Kids curator Emily Ohara has selected her favorite films to share! From shorts and documentaries to animations and silent films, these engaging and meaningful stories are fun for the whole family—and ready to stream!

For parent reviews of each film please visit: www.commonsensemedia.org