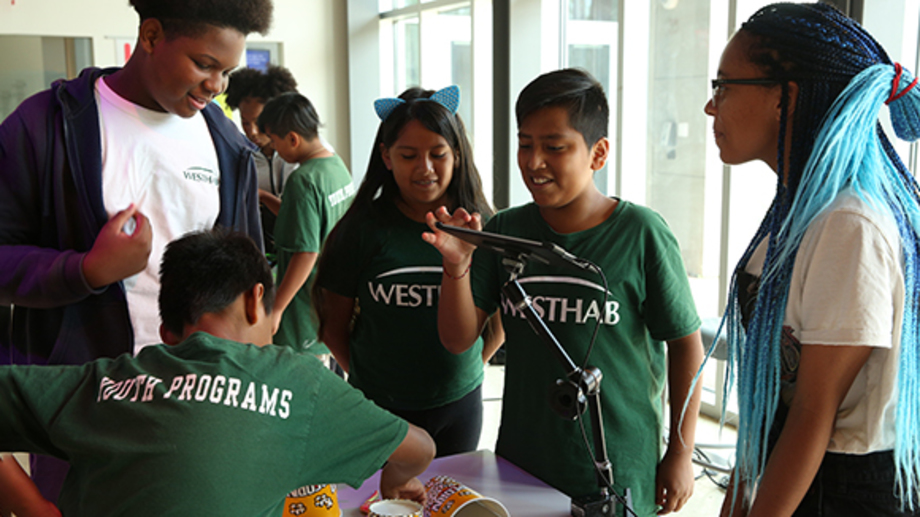 These rules are for every film challenge:

1. Film Challenges come out on a Friday. To enter the prize pool you MUST send Darrel (dswann@burnsfilmcenter.org) a working link to your film by the following Monday at 5 pm.

3. Films must be “family friendly” to win the challenge. Nothing R-rated!

4. Prize is having your film featured on JBFC YouTube Channel! (even free movie tickets or snacks at the JBFC)

The winner of last week's film challenge was Zachary Neilson-Papish!!! All the entries were really well done, so thank you to all the filmmakers for their hard work! Watch their film on the JBFC YouTube channel starting next week.

Every scene in your film should move the story forward in some way, big or small, and every scene should have conflict.

A character wants/needs something, and the story can’t move forward until they get it. Remember, the scene is only interesting if there is something in the way of your character and their goal.

Try to hold all your scenes to this high standard, and watch your films get way better.