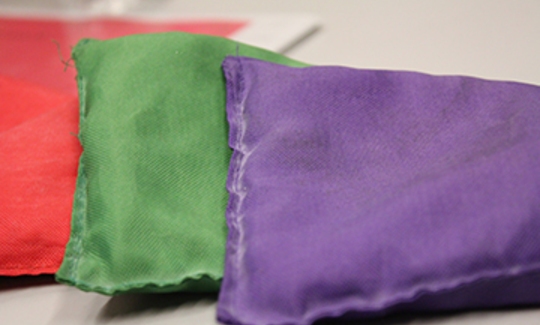 Once upon a time, I got shrunk by a shrinking ray, so then I encountered an amazing lane of beanbags which were left by the carnival. They were magic beanbags, so I was able to jump on them like trampolines. But I wondered how I could get tall again... Suddenly, the people who left the beanbags behind came back for them. I asked them how I could get back to normal height again - they waved a magic beanbag and I turned into a cat! They tried again, and it worked - I was 5 feet again! But after I thanked them graciously and as I was on my way home I realized I got the superpower to make myself grow or shrink on command! It was awesome - and I remained friends with the carnival people. And I lived happily forever after! The end. - Maia, Storyville Fall 2015