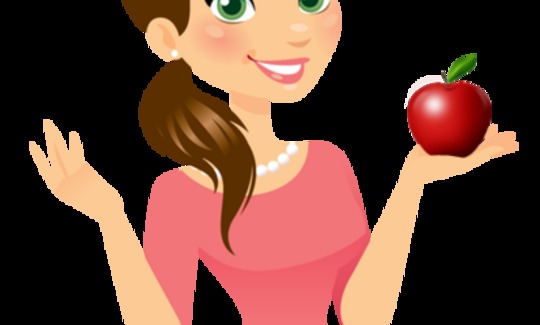 During my childhood, I’ve always seen parents and grown-ups as a different species. I’ve always thought to myself, “Ha, I’m never going to get to that point. That would take millions of years.” Looking back now, elementary school is a blur and high school went by so quick like the blink of an eye. Going into college, I remember thinking, “Wow, this is the start of my semi grown-up life,” but I still didn’t even feel close to a “grown-up.” I had to take on more responsibilities as I started working and taking classes at the same time, and attempting to live on my own with roommates and friends instead of mom and dad. I learned a lot about being a semi-grown up at that point in my life. Then came graduation. WHAT? HOW DID THAT HAPPEN SO QUICK? Next came the updated resumes, job hunts, and interviews. Before I knew it, I was standing in front of MY OWN classroom with MY OWN students! It was unreal to think that I was not a student teacher anymore. I was a real teacher who had my own responsibilities, and that was my own classroom with my own students! I became responsible for not only myself, but all 87 of my students as well. I thought to myself, “How am I going to survive this year?” I still did not feel like a grown up. Was a supposed to at that point? After all, I was only 21 and straight out of college. Through the many sleepless nights, nightmares of lessons going horribly wrong, lesson planning, and grading, I made it through the whole year. The day after grading all of the Regents exams at the end of the year was the most magical and unbelievable day of my life. I’ve always had faith in my students for doing well, but did they all really do THAT well on those exams? THEY DID! It was the proudest and happiest moment of my life and it certainly felt unreal. That is the day that I felt that I could make a difference. I’ve been through many ups and downs with my class and my students, but the moment I realized that it was all worth it was so magical for me. To me, being a grown up now means being your own person and figuring out who really are. Teaching was always a passion of mine, but realizing that I could actually make a difference through this passion that I chose was my “grown up moment.” I figured out who I was and who I really wanted to be. I became a grown up. That’s unbelievable to me.